A new study done at the University of Basil Switzerland, 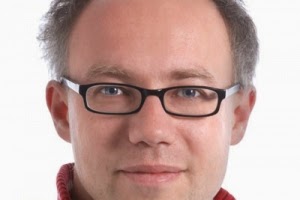 and led by Stefan Borgwardt, MD, PhD, has now shown that drinking a green tea extract can enhance memory performance. This may have important practical applications for the treatment of neuropsychiatric disorders such as cognitive impairment and Alzheimer’s disease.

Green tea has been discussed for a long time as a tool to use to improve memory. Studies have shown that it does improve cognitive functioning in mice. Several preliminary studies have been done in humans. 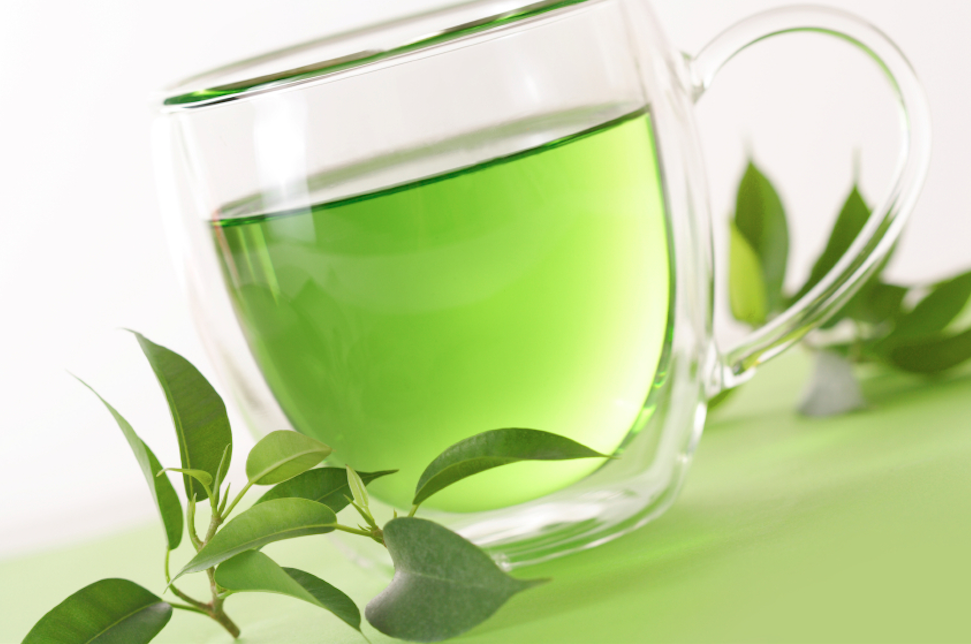 This study is unique because it is the “first evidence for the putative beneficial effect of green tea on cognitive functioning, in particular, on working memory processing at the neural system level by suggesting changes in short – term plasticity of the parietal – frontal brain connections”, as stated by the authors.

The special thing about this study is that they used Functional MRI (fMRI), to actually view the subjects brains functioning when they were given green tea in different concentrations or a placebo. The subjects in this study were 12 healthy male students in their early 20’s. The researchers were so careful to avoid any placebo effect, that they did not let the 12 students in the study even drink the green tea drink! They were required to to swallow a feeding tube and given the drink through the tube so that they could not taste it!
Functional MRI scanning allowed the researchers to actually watch the brain working after each of the students “drank” their drink and then did the tasks that they were asked to do while in the fMRI machine. The researchers specifically noticed that there was an increase in connectivity between the parietal lobe of the brain and the frontal lobe of the brain, which went along with the improvement in the performance of tasks that the students were given while they were in the MRI machine.
To me, this is extremely exciting research!
With the new technologies including functional MRI, scientists are now able to prove in very objective ways much of the traditional “folklore” that has been handed down regarding nutritional supplements. This is the gateway to the future of healthcare, where we can individualize treatment for each patient according to their needs.
Certainly, if you have older friends or family who are complaining of memory issues, you can recommend them to have some green tea to help!
Let me know your thoughts!

Abstract
Rationale
It has been proposed that green tea extract may have a beneficial impact on cognitive functioning, suggesting promising clinical implications. However, the neural mechanisms underlying this putative cognitive enhancing effect of green tea extract still remain unknown.

Objectives
This study investigates whether the intake of green tea extract modulates effective brain connectivity during working memory processing and whether connectivity parameters are related to task performance.

Conclusions
Our findings provide first evidence for the putative beneficial effect of green tea on cognitive functioning, in particular, on working memory processing at the neural system level by suggesting changes in short-term plasticity of parieto-frontal brain connections. Modeling effective connectivity among frontal and parietal brain regions during working memory processing might help to assess the efficacy of green tea for the treatment of cognitive impairments in psychiatric disorders such as dementia.

Image acquisition and analysis
fMRI was performed on a 3T scanner (Siemens Magnetom Verio, Siemens Healthcare, Erlangen, Germany) using an echo planar sequence with a repetition time of 2.5 s, echo time of 28 ms, matrix 76 × 76, 126 volumes and 38 slices with 0.5 mm interslice gap, providing a resolution of 3 × 3 × 3 mm3, and a field of view 228 × 228 mm2. We analyzed fMRI data using SPM8 (http://​www.​fil.​ion.​ucl.​ac.​uk/​spm/​). All volumes were realigned to correct for head movements, mean adjusted by proportional scaling, normalized into standard stereotactic space (Montreal Neurological Institute), and smoothed using a 8 mm full-width at half-maximum Gaussian kernel. We convolved the onset times for each condition (0-back, 1-back, and 2-back) with a canonical haemodynamic response function. Serial correlations were removed using a first-order autoregressive model and a high-pass filter (128 s) was applied to remove low-frequency noise. Six movement parameters were also entered as nuisance covariates to control for movement. We focused our analysis on the 2-back >0-back contrast (main effect of task) to capture the highest possible WM load during the N-back task according to previous N-back fMRI studies (Deserno et al. 2012; Schmidt et al. 2013b). 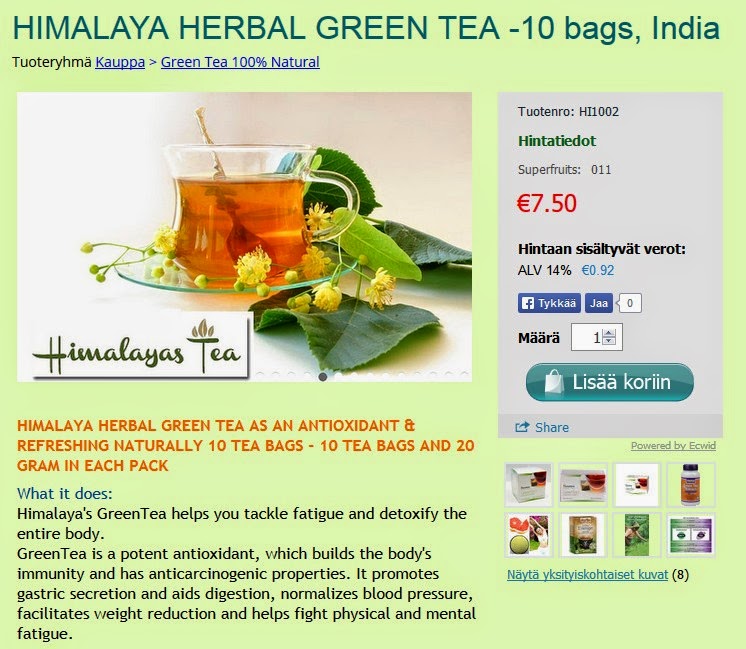