Bilal and Sumeyye Erdogan and their family biz with ISIS


Who is helping ISIS get the funding required to survive?

Russia’s Foreign Minister Sergey Lavrov is not one to mince words. Just a day after the downing of the Su-24 jet, he said that Russia had “serious doubts this was an unintended incident and believe that it is planned provocation” by Turkey. 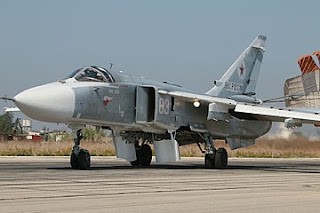 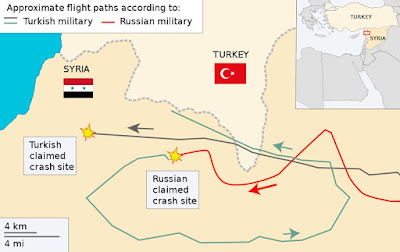 The emergency of photos of Recep Tayyip Erdogan’s son – Bilal Erdogan – being chummy with ISIS terrorists were accompanied by implications that the shooting of the plan had been “undertaken with a specific objective”, specifically illegal trade with the terrorist infrastructure. 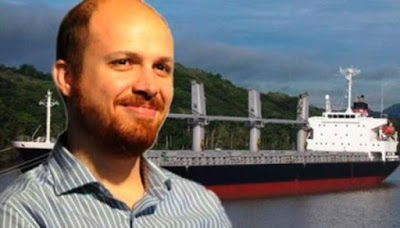 Beyond the contrary stands of the allied members who fight it and condone it at the ssame time, ISIS has lasted so long due to the middlemen who fund it. One name keeps popping up as the man who brings ISIS oil to regional and European markets – Necmettin Bilal Erdogan, the current Turkish President’s third son who was born on April 23, 1980. 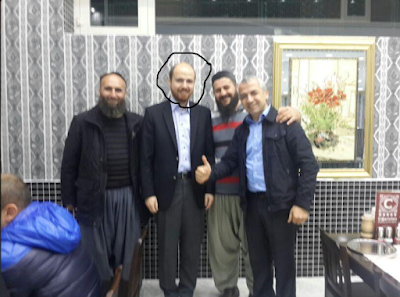 In 1999, he graduated from Kartal Imam Hatip High School and headed to the United States where he earned a Masters Degree in John F. Kennedy School of Government at Harvard University in 2004. He interned at the World Bank for a while and returned to Turkey in 2006 as one of three equal shareholders of the marine transportation corporation known as BMZ Group Denizcilik. 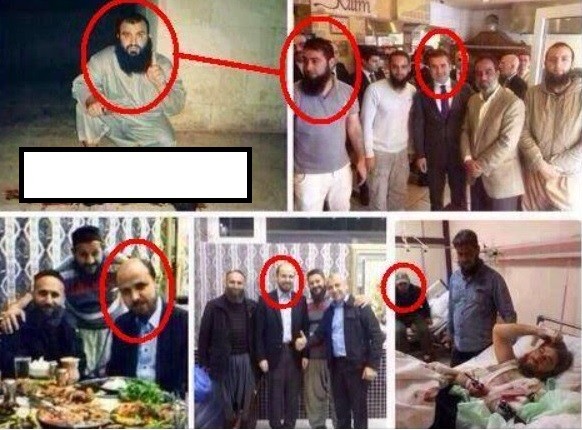 His ships are now in Syria, often implicated in the smuggling of illegal Iraqi and Islamic State oil through to the western supply chain. In Turkey, father-son ties are extremely important and even more so if you are an Islamist president who silently masterminds a deal that converts millions of barrels of Syrian Oil into revenue for ISIS.

By feeding ISIS and keeping it alive, Erdogan also keeps his so-called “Neo-Ottoman Empire fantasies” on the burner. 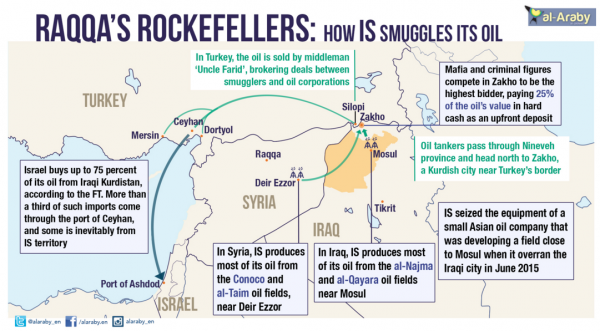 And it’s not just the Russians that are implicating Erdogan. In October 2014, US Vice President Joe Biden told a Harvard gathering that Erdogan was backing ISIS with “hundreds of millions of dollars and thousands of tons of weapons.”

He apologized later for permission to use Turkey’s Incirlik Air Base for air strikes against ISIS in Syria. 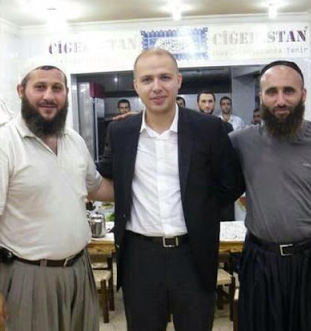 Syrian Information Minister Omran al-Zoubi who said the following on Friday: “All of the oil was delivered to a company that belongs to the son of Recep [Tayyip] Erdogan.

This is why Turkey became anxious when Russia began delivering airstrikes against the IS infrastructure and destroyed more than 500 trucks with oil already. This really got on Erdogan and his company’s nerves. They’re importing not only oil, but wheat and historic artefacts as well.” 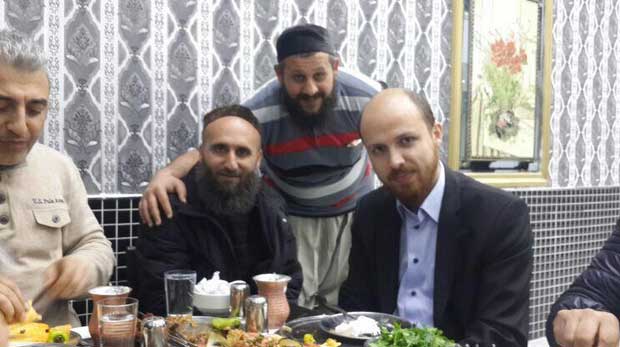 Iraq’s former National Security Adviser Mowaffak al-Rubaie posted the following to his Facebook page on Saturday, November 28: “First and foremost, the Turks help the militants sell stolen Iraqi and Syrian oil for $20 a barrel, which is half the market price.”
Meanwhile, Bilal Erdogan now owns several maritime companies and special wharfs in Beirut and Ceyhan, while he has reportedly signed numerous contracts to take stolen oil to different Asian countries. Business is doing well for Bilal.
President Erdogan is a beaming dad who claims that international transportation conventions say that there is no legal infraction concerning Bilal’s illicit activities even though his son is up to the neck in complicity with terrorism though daddy will always protect him from judicial prosecution. 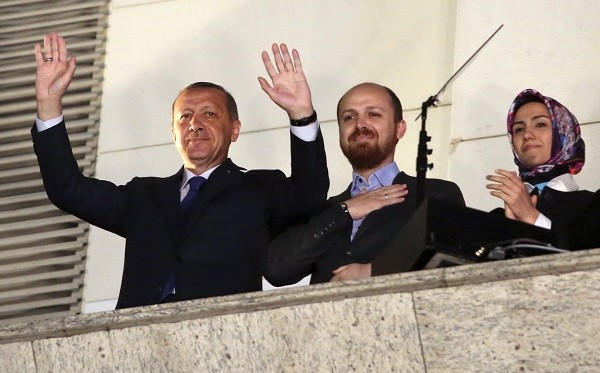 In fact, it isn’t just Bilal either, as the business has numerous close relatives involved with BMZ shares. A nurse implicated Bilal’s sister, Sumeyye Erdogan – daughter of the Turkish President – for running a secret hospital camp inside Turkey where Turkish army trucks bring wounded ISIS Jihadists for a quick patch-up job before being sent to Jihad with Syria.

The nurse apparently worked there before it was discovered that she belonged to the same Alawite branch of Islam that the Syrian President Bashar Al-Assad belongs to.
According to Global Research, the London-educated Sumeyye’s name has been linked to ISIS in the past as well. She has faced severe criticism on more than one occasion for announcing that she wanted to travel to Mosul to aide the local residents under ISIS rule.

LEAKED: The phone-tapped conversation where Erdogan got the family to hide money: