The suspect, allegedly named (((Chekatt Cherif))), was allegedly born in Cherbourg, a city which has long been known for its relationship to Mossad-operated false flags and espionage actions.

Further, the name “Cherif” is often believed to be Arabic, but has a long and storied history of being used by Israeli media members and embedded Mossad agents as well.
This “false flag attack then blame the fake Arab” gag is a long running trick used by Mossad and by the Israeli-controlled media whenever public discourse begins to run against them.

Remember that the motto of Mossad is “By Way of Deception Shalt Thou Make War”. 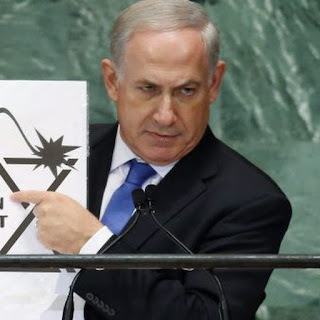 Very telling is the fact that Israeli newspapers have been running constant stories openly expressing their concern that the protests will harm the “Zionist Globalist World Order” which Israel has spent decades building by subverting foreign nations through Mossad operations.
Earlier today, Daily Crusader reported on allegations that the “Gilet Jaune” protestors have acquired an armored vehicle, namely a Leclerc French Main Battle Tank, and are prepared to go to civil war against (((Macron and EU’s))) globalist/zionist forces. It is not surprising then, that Mossad would try to sway public opinion against Arabs, especially considering that the protestors have been calling Macron “President Rothschild” and have been calling him “A whore of the jews”: 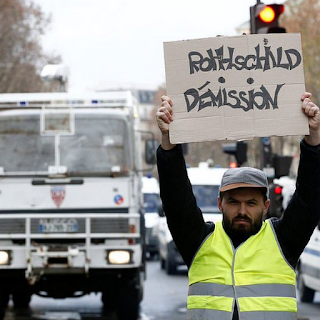 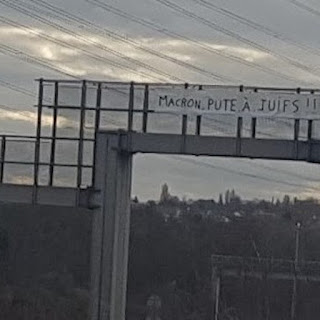 “Macron is a whore of jews” 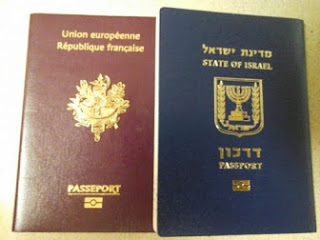 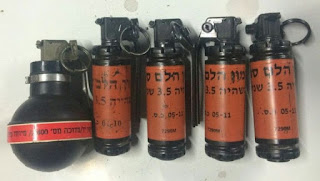 For a recent example of a similar Mossad false flag IN THE UNITED STATES, please see the alleged TRUE story of “CESAR SAYOC”, alleged Mossad agent and false flag actor. Please keep in mind that Broward County Sheriff Scott ISRAEL is the one who “dropped the ball” on Sayoc.
Also important to note: (((EU))) lawmaker Nikos Androulakis is one of the alleged witnesses to the crime. Very big coincidence, isn’t it, that the (((EU))) which is being openly rebelled against, had an observer to the shooting? Androulakis said: “The shooting happened in front of us. As I was leaving the cafe, I heard gunshots, police took us inside, and we are now in lockdown with lights off. They told us the perpetrators are still at large. There are families, small children in here.”
Sound familiar to the kind of rhetoric (((they))) use in American false flags? That’s because IT IS.