I have to admit, when I was asked to write a post about turmeric, I had no idea how much it has been studied in terms of helping with everything from arthritis to migraines to Alzheimer’s! 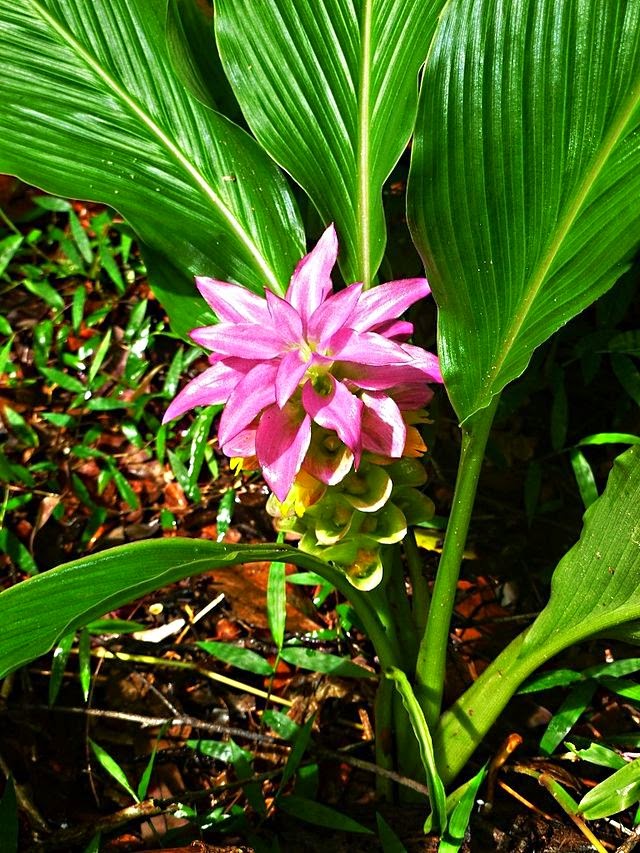 Turmeric, a member of the ginger family, is often found in curries and other spicy dishes from India, Asia, and the Middle East.

The spice contains a compound called curcumin that has been used by Ayurveda practitioners for centuries to treat a variety of ailments.

In 2012, a study published in AYU, An International Quarterly Journal of Research in Ayurveda, reported on three Alzheimer’s patients exhibiting irritability, anxiety, and agitation among other symptoms. Findings indicated that behavioral issues had improved significantly after being treated with less than a gram of turmeric daily for a period of three months. The study concluded turmeric, when combined with routine therapy, increased quality of life and improved performance of activities of daily living in patients studied.
Several years ago, ethnobotanist James A. Duke, Ph.D., published a comprehensive summary of over 700 turmeric studies that support the Ayurveda research.
This herbal antidote was found to counteract symptoms of Alzheimer’s by blocking formation of beta-amyloid, the sticky protein substance believed to have a hand in cell and tissue loss indicative of an Alzheimer’s brain. In addition, turmeric reduced inflammation of neural tissue associated with the disease.
The Journal of Neuroscience had also previously published a study that supports the AYU findings, calling the alternative treatment promising. Tests conducted on mice suggested that the herb did indeed reduce plaques in the brain.

So the logical question is, how do we get turmeric into our diet? The most obvious way, of course, is to enjoy curry dishes as often as possible. Also consider adding a bit to your smoothie or whipping up some turmeric tea. We found the following recipe on Dr. Andrew Weil’s website. He suggests experimenting with ingredients until you find a pleasing balance of flavors:
Dr. Weil’s Turmeric Tea:
Ground turmeric is commonly used, but Weil suggests experimenting with freshly grated turmeric for a little added zing. Supplements are also available in tablet and soft gel form and can typically be found wherever vitamins are purchased.

The Debate on Alternative Treatments 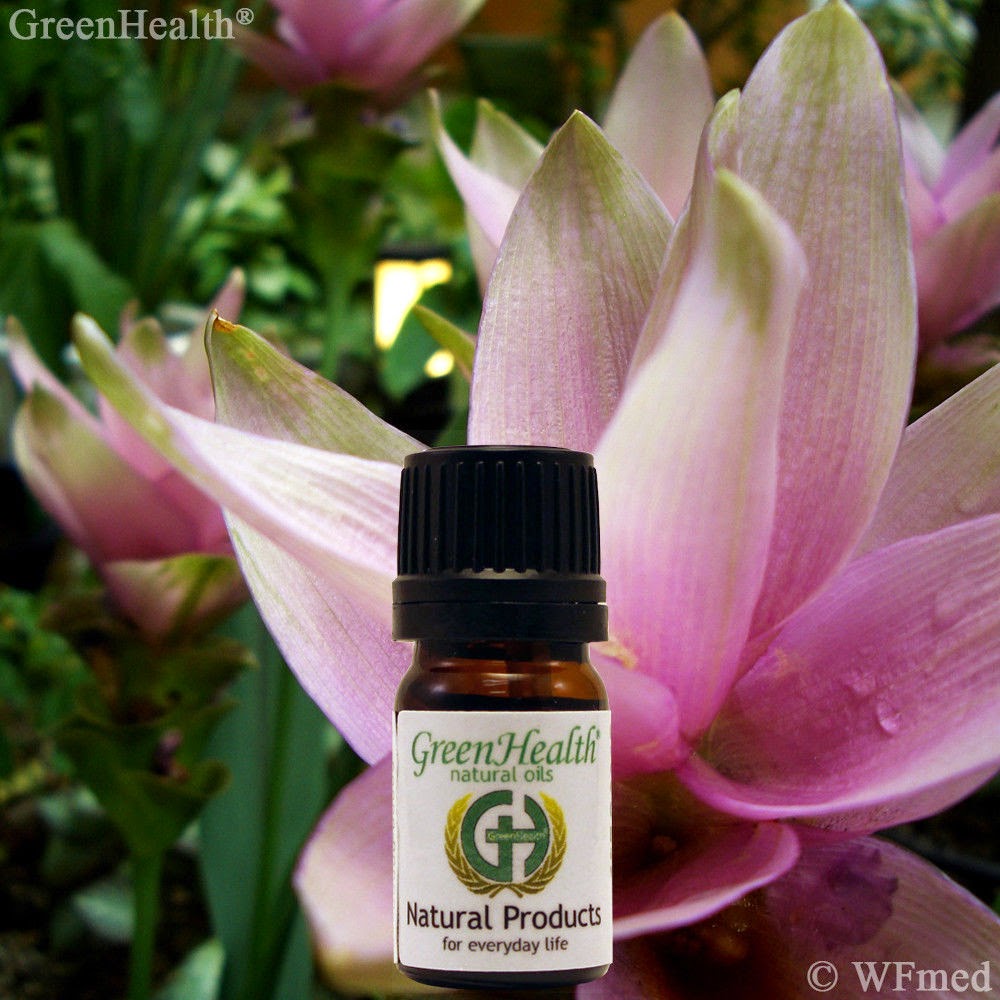 Efficacy of natural treatments is a hot topic, and no matter which side you’re on, this discussion often results in intense debate. As with coconut oil, for everything you read that touts its effectiveness, you’ll likely find something that disputes that claim.
One statistic that bodes well for this herbal treatment is that India has one of the world’s lowest rates of Alzheimer’s. Could that be directly correlated to the country’s high consumption of turmeric? No one knows, but there are ongoing trials studying this very subject, and it’s likely we’ll be hearing more. Until then, always discuss any potential treatments with your physician. Even natural, alternative treatments can cause negative interactions with prescribed medications.
What are your thoughts on herbal or other alternative treatments?  We look forward to hearing your opinions!
Related Articles:
_
http://www.alzheimers.net/2013-07-29/turmeric-and-alzheimers/ 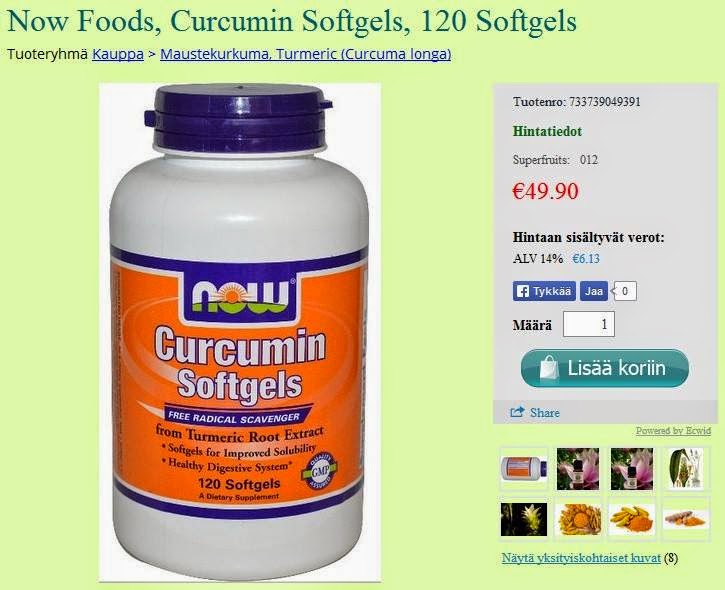