Bare Naked Islam Muslims are carrying long-eradicated diseases when they enter Europe and America, which is putting their citizens at risk and their healthcare systems under extreme stress and monumental expense. Even worse, Hillary Clinton wants to bring in five times more Syrian migrants than even Obama has proposed. 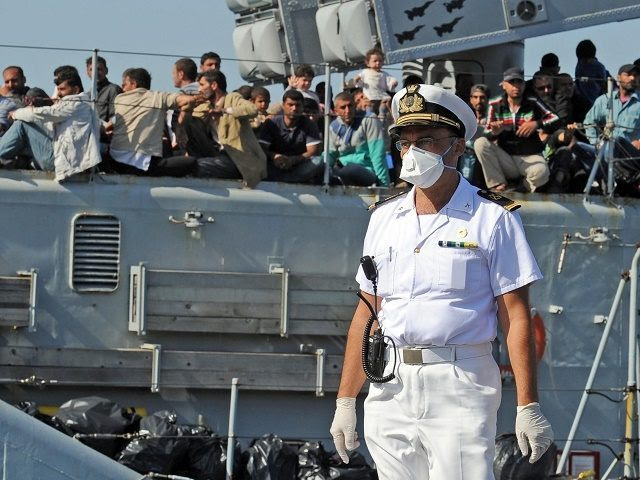 Breitbart  (h/t Emma) As well as bringing a rising tide of crime and attitudes towards women that many consider incompatible with modern European values, the over one and a half million migrants who flowed into Germany last year have also brought unheard-of and rare strains of diseases to the continent. The new arrivals and their illnesses are putting pressure on the German health care system, reports Frankfurter Allgemeine Zeitung. 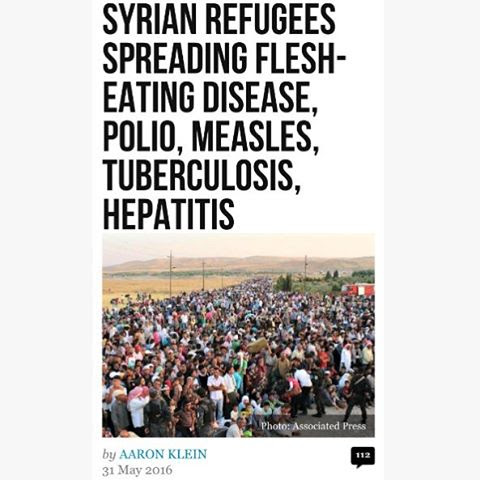 Largely missing from news media coverage is that the same news-making scientific report warned the ongoing violence in Syria has “created a setting in which we have seen the re-emergence of polio and measles, as well as tuberculosis, hepatitis A, and other infections in Syria and among displaced Syrian refugees.”

German doctors are finding it increasingly difficult to diagnose diseases that have been wiped out in Germany but are still prevalent in the Middle East and Africa. 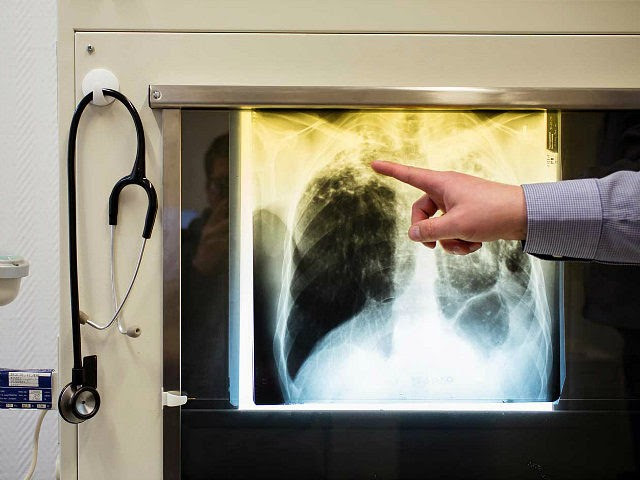 Gastrointestinal and liver diseases, scabies, and tuberculosis (TB) are common amongst migrants. Henning Mothes from the Jena University Hospital in Hamburg said that German doctors are struggling to diagnose TB as the symptoms that the migrants are displaying are not typical, and the disease often goes undiagnosed. Doctors are now advised that any migrant with abdominal pain now be tested for the disease.

Many of the diseases that migrants carry are fortunately not contagious to the general population but there have been several cases in the past year of highly-contagious diseases being spread among the migrant population. One disease in particular, a flesh-eating tropical disease, has left many in Islamic State territory horribly disfigured. 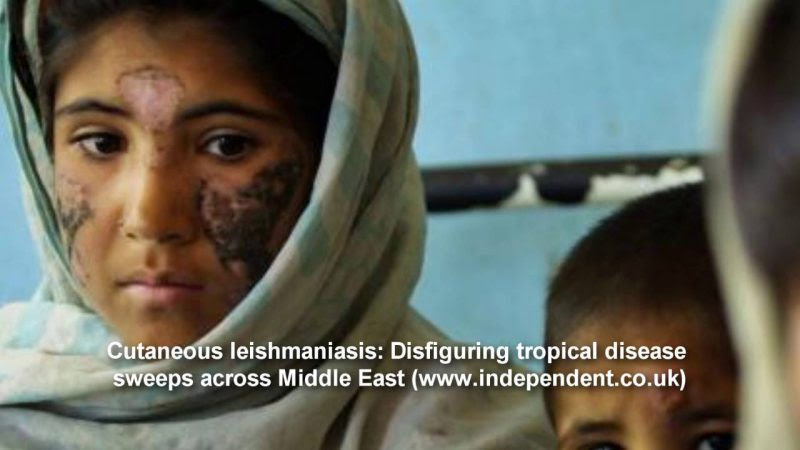 Breitbart  A flesh-eating tropical disease is ravaging the war-torn Middle East, after Islamic State destruction created the ideal breeding conditions. There is a risk that Middle Eastern refugees entering the   U.S. could be infected with a flesh-eating disease that is sweeping across Syria.

The parasitic disease called Cutaneous leishmaniasis is caused by bites from tiny infected sand flies which thriving in the squalid conditions left in the wake of Islamic State terror and conflict. 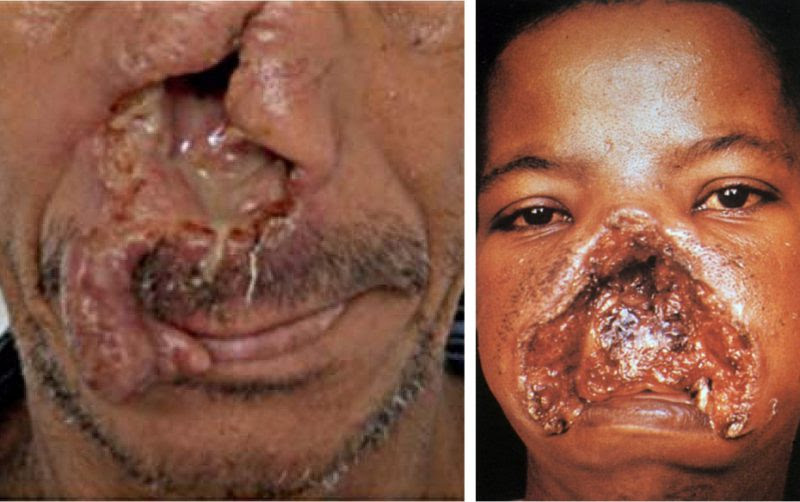 Thousands of cases have now been reported. Previous, it was contained in Syria but has spread to Turkey, Lebanon, and Jordan after more than four million Syrians fled there. With the same migrants now heading on to Europe in their millions, it could be just a matter of times before it reaches the West.

The disease can kill if left untreated, and creates open sores on the skin, nosebleeds and difficulties breathing and swallowing. Survivors are often left with horrific scars. A lack of medical facilities and doctors, coupled with serious water shortages, in the war-torn Middles East have allowed to condition to take hold, and spread. 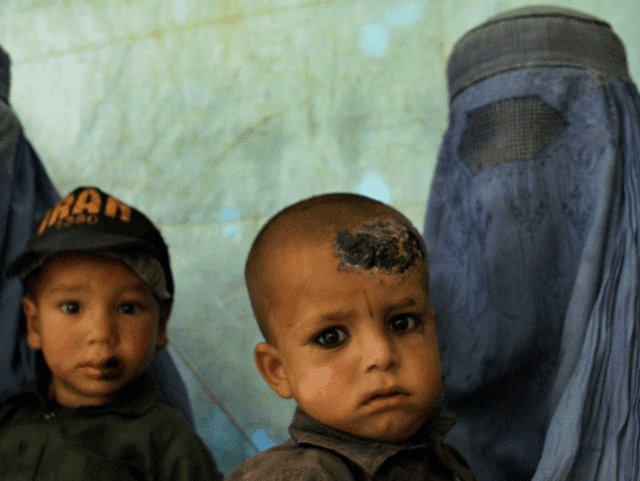 The Kurdish Red Crescent had previously claimed that rotting corpses dumped on the streets by Islamic State fighters were contributing to the spread of the disease. Scientists at the School of Tropical Medicine have disputed this claim.

The number of cases has shot up from just six in 2012, to thousands just a year later. The U.S. Centers for Disease Control and Prevention reported that the disease has recently begun to flourish in Syria’s neighbouring countries. 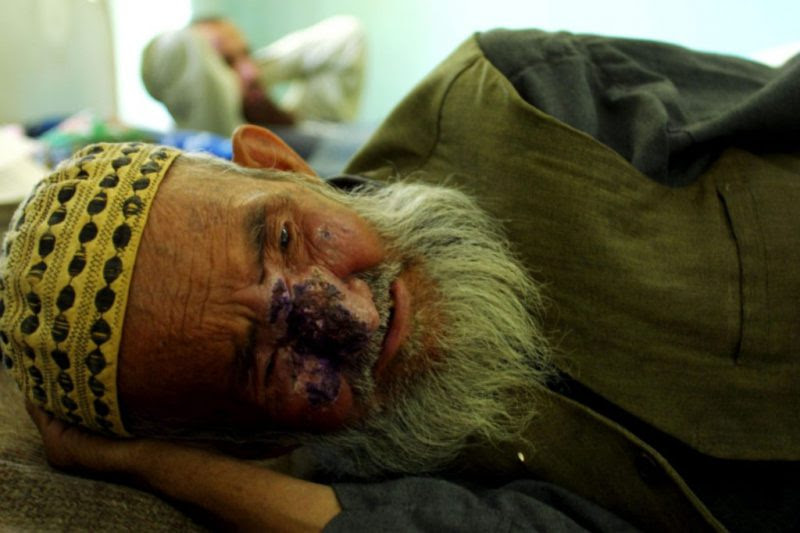 Dr Waleed Al-Salem, of the Liverpool School of Tropical Medicine, told MailOnline: “It’s a very bad situation. The disease has spread dramatically in Syria, but also into countries like Iraq, Lebanon, Turkey and even into southern Europe with refugees coming in.

“There are thousands of cases in the region but it is still underestimated because no one can count the exact number of people affected. 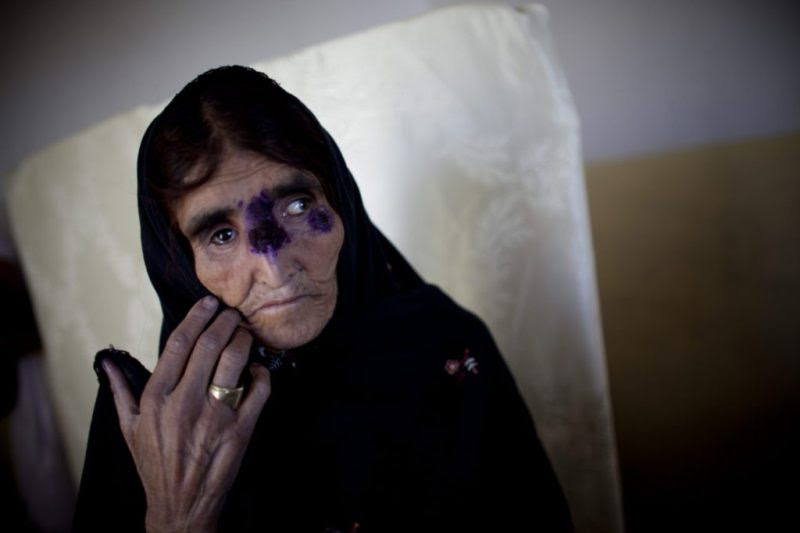 “When people are bitten by sand flies – which are tiny and smaller than a mosquito – it can take anything between two to six months to have the infection.

Peter Hotez, dean of the US National School of Tropical Medicine, added: “We need to ring fence them or risk another situation like Ebola out of the conflict zones in West Africa in 2014. “We are only getting glimpses of the situation from refugees fleeing the conflict zones and going to camps in Jordan, Lebanon and Turkey.” 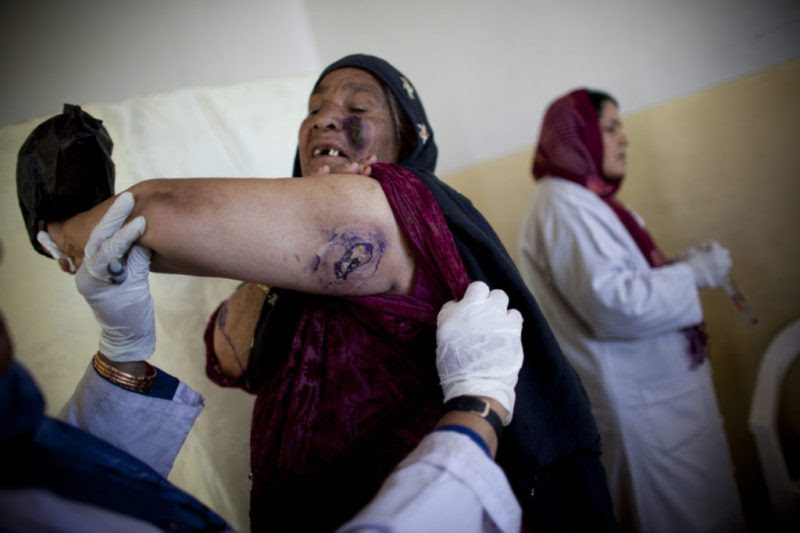 Doctors at the World Health Organisation categorise the disease as ‘neglected’, claiming that improved conditions at refugee camps and early treatment attempts would go some way to halting its spread. 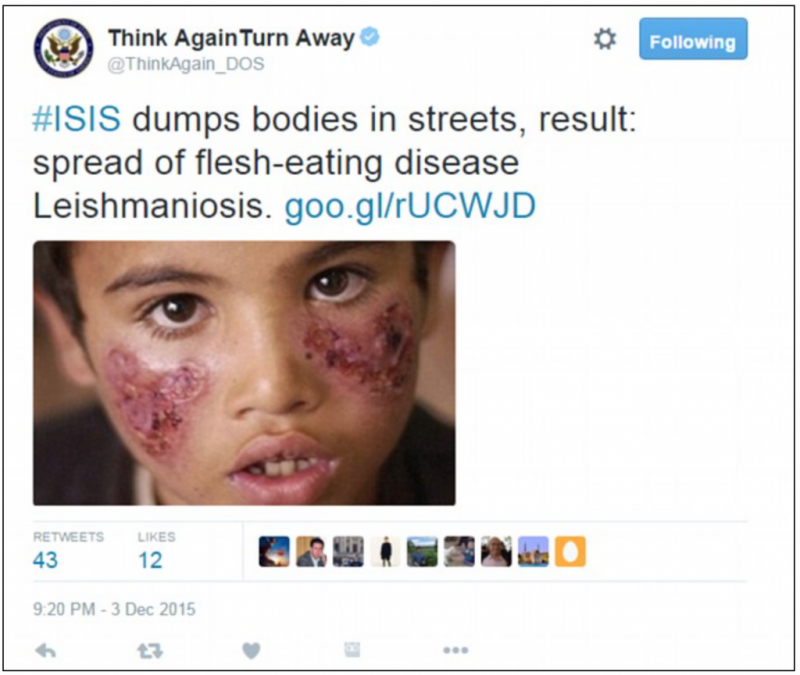 Breitbart London reported last month on another contagious disease that has already reached Europe, after a former luxury hotel-turned migrant accommodation was subject to an “epidemic alert”. An outbreak of louse-borne relapsing fever, an illness that can be fatal in 30 to 70 per cent of cases and had been previous eradicated in Europe was detected, triggering a deployment of safety measures including the sterilisation of the premises and it being placed into quarantine.